Should have done much better: Azpilicueta after defeat 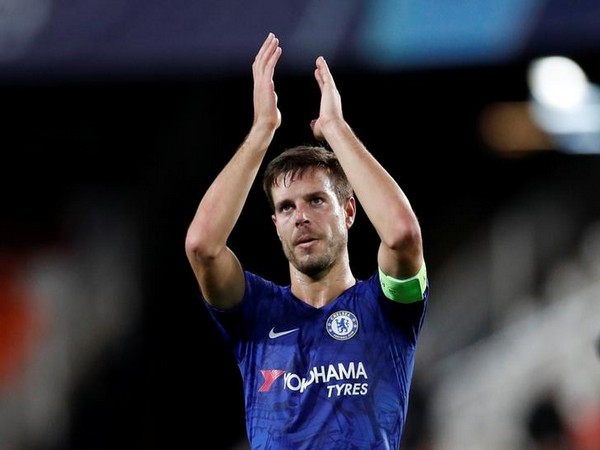 London [UK], Dec 8 (ANI): After facing a defeat against Everton, Chelsea's Cesar Azpilicueta said they should have done much better in a game like this.
"We did not start very well because we knew they could have a reaction in the stadium with a new manager but we didn't cope well enough," the club's official website quoted Azpilicueta as saying.
"We should have done much better in a game like this. In the first five minutes we gave away a goal from a cross, which we knew they were dangerous from, and after that we were in trouble," he added.
Chelsea witnessed a 3-1 defeat at the hands of Everton on Saturday in Premier League. Richarlison scored the opening goal of the match in the fifth minute which was followed by two goals of Dominic Calvert-Lewin.
Chelsea had won the match against Aston Villa on December 5 before this defeat.
"We were coming from a very good game against Aston Villa but we didn't show ourselves to be mentally strong enough to cope with this," Azpilicueta said. (ANI)

Gal Gadot in her element in 'Wonder Woman 1984' teaser!

Rajat Sharma resigns from the post of DDCA President

Iqbal Ansari distances himself from AIMPLB's decision to...

Clicbrics raises around USD 3mn in Pre-series A Funding...