Smriti Irani's relatable meme on Diwali has internet in splits 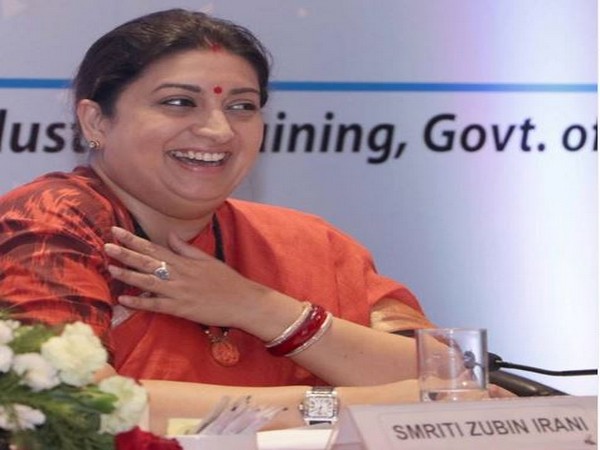 New Delhi [India], Oct 26 (ANI): Union Minister Smriti Irani who is known for funny memes on social media, sometimes on instances from her personal life, which often leaves readers in splits, on Saturday came up with another hilarious post for Diwali, referencing Bollywood's ace comedian-actor Johnny Lever.
In the latest posting, she shared a meme based on a scene from the 1993 thriller 'Baazigar' featuring Johnny Lever and Dinesh Hingoo and whom she labelled as "My Diet" and "Me eating Diwali Mithai" respectively!
The 43-year-old leader captioned her post "The struggle is Real [crying emoji] me and my Diwali Mithai," the post where Lever and Hingoo are seen laughing at each other.
Irani, who is herself an actor-turned-politician manages to convey the struggles during the festival time of those who are probably watching their calories.
Netizens appreciated the realistic humour put out by the Union minister and joined in the laughter.
While one wrote "So funny! Story of my life" another commented "Too good! I love your humorous posts! & I can relate to this diet myself too." (ANI)

Trinamool walks out of Lok Sabha over JK Reorganisation...