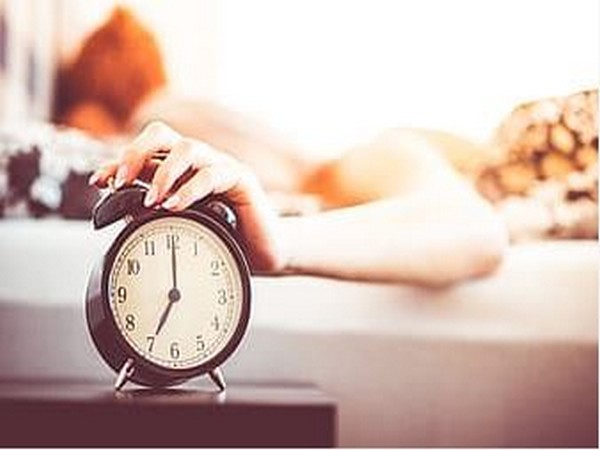 Washington D.C. [USA], Feb 8 (ANI): Melodic alarms could be a key element for improving alertness, and they will also leave you less groggy and clumsy for the day, as per a new study.
The study was suggested by the RMIT University and was published in PLoS One.
It shows that melodic alarms could improve alertness levels and harsh alarm tones linked could increase levels of morning grogginess.
This study can hold a great significance for the people such as shift workers or emergency first responders, who might need to perform straight from waking up.
RMIT doctoral researcher Stuart Mc Farlane, the lead author of the study, while emphasising on the importance of waking up in a good mood, said: "If you don't wake properly, your work performance can be degraded for periods up to four hours, and that has been linked to major accidents."
"Although more research is needed to better understand the precise combination of melody and rhythm that might work best, considering that most people use alarms to wake up, the sound you choose may have important ramifications," McFarlane further said.
"This is particularly important for people who might work in dangerous situations shortly after waking, like firefighters or pilots, but also for anyone who has to be rapidly alert, such as someone driving to the hospital in an emergency."
The team conducted the research taking the data of 50 participants, where each person logged what type of sound they used to wake up, and then rated their grogginess and alertness level.
"This study is important, as even NASA astronauts report that sleep inertia affects their performance on the International Space Station," Dyer said.
The results found that a harsh 'beep beep' alarm tone might confuse or disrupt brain activities when walking, whereas a more melodic sound may help to wake in a more effective peaceful way. (ANI)

Irani hits out at Kejriwal over his Tweet on women voters, calls him 'anti-women'...

Why are people attracted to endurance running?

Not just for aesthetics: Common resistance exercises can...