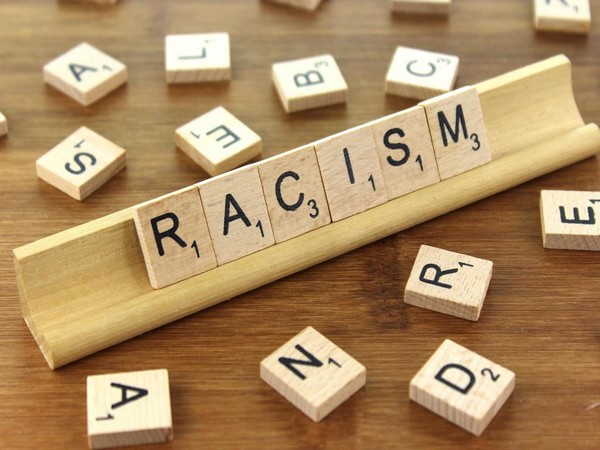 Washington D.C. [USA], Dec 21 (ANI): A new study reveals the shocking numbers of youngsters becoming the target of racial discrimination, most frequently online which can lead to negative mental health effects.
The study by Rutgers researchers examined how often black teens experience racial discrimination each day -- either personally or vicariously and online or offline.
The study was published in the journal of Applied Developmental Psychology.
The researchers surveyed 101 black youths between ages 13 and 17 from predominantly black neighbourhoods in Washington DC, each day for two weeks about their experiences with racial discrimination and measured changes in their depressive symptoms across that period.
The teens reported more than 5,600 experiences of racial discrimination in total, an average of more than five experiences per day.
According to lead author Devin English, an assistant professor at Rutgers School of Public Health, this research reflects what researchers and activists have asserted for years -- black adolescents are forced to face antiblack microaggressions on a daily basis.
"Importantly, this study expands the research on the many ways that discrimination happens, whether it is being teased by peers, asked to speak for their racial group in class or seeing a racist post on social media."
The experiences reported in the study, which ranged from teasing about physical appearance to overt discrimination, mainly occurred online and led to short-term increases in depressive symptoms.
Examples of discrimination included teasing by peers about wearing their hair natural, seeing jokes about their race online and witnessing a family member or friend being treated poorly due to their race or ethnicity.
"Racial teasing is important because it is one of the most common ways adolescents communicate about race," English noted.
Critically, young people and adults, such as teachers, often see this teasing as harmless and choose not to address it. Our results, however, show several types of racial teasing are harmful to black adolescents.
Although public discourse can indirectly or directly blame health inequities on black youth, our study provides evidence that racial discrimination in society is a fundamental cause of these health inequities," English continued.
"Knowing this, people in positions of power such as clinicians, school administrators, and policymakers have a responsibility to consider discrimination as a critical aspect of the daily experience and health of black teens. Racial discrimination prevention should be a public health imperative," he said. (ANI)

Here's why your kid should drink more milk

Age is no bar when it comes to exercising

When Salma Sultan walked the ramp

Foodies get a magical 'Avatar' themed restaurant in Chennai

Vice President urges citizens to visit Rann of Kutch in...

Time to get off the couch: Eddie Murphy on comeback to...

Azad says visitors discouraged to meet him during J-K visit