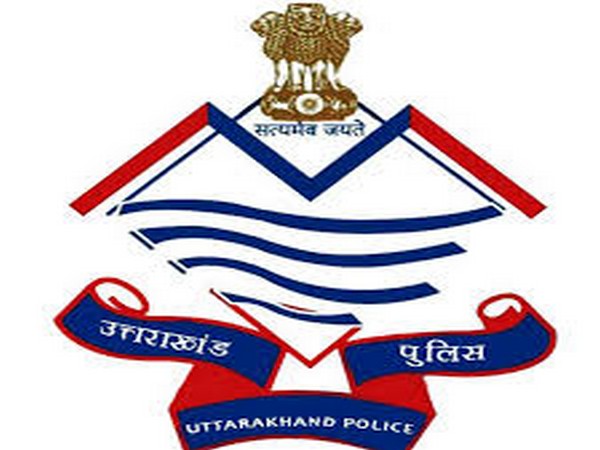 Dehradun (Uttarakhand) [India], Nov 8 (ANI): A day ahead of the Supreme Court's verdict on the Ayodhya land dispute, Uttarakhand Director General, Law and Order, on Friday directed police of all 13 districts in the state to keep a close watch on undesirable elements and sensitive places.
"Police of all 13 districts instructed to keep a close watch on undesirable elements&on sensitive places," Director General of Law and Order said in a statement.
Instructions were issued to maintain strict vigil in Dehradun, Haridwar, Udham Singh Nagar and Nainital. Also, extra security personnel are being deployed in the state.
The Supreme Court on Saturday will deliver its verdict in the Babri Masjid-Ram Janmabhoomi land dispute case.
The five-judge bench of the Supreme Court had concluded the hearing in the case and reserved its verdict last month.
The apex court heard a batch of petitions challenging the September 30, 2010, Allahabad High Court judgment trifurcating the 2.77 acres of the disputed land at Ayodhya into three equal parts among Ram Lalla, Sunni Waqf Board, and Nirmohi Akhara. (ANI)

Situation in Maharashtra will be clearer in one or two days, says Cong leader Ashok...

Milind Deora appeals to people of Maharashtra to vote in...