UP: FIR filed against Congress' Dilpreet Singh for violating MCC in Lucknow 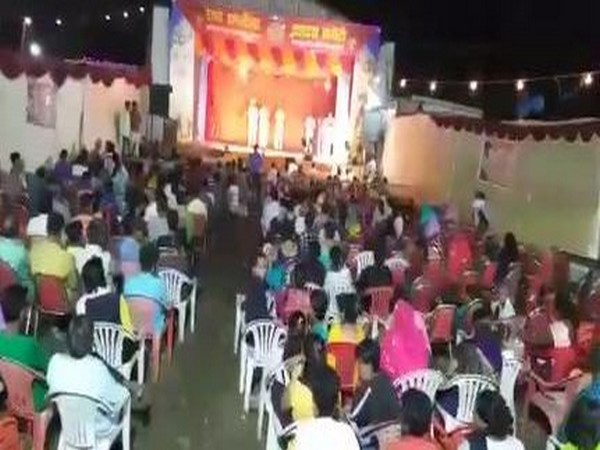 Lucknow (Uttar Pradesh) [India], Oct 10 (ANI): Dilpreet Singh, Congress candidate from the Lucknow Cantt assembly landed into trouble for violating the Moral Code of Conduct (MCC) here.
Singh while addressing the people in a speech in a Ram Leela organised in the Alambagh railway colony here on October 6, appealed to vote for him and his party in the upcoming by-poll elections in the state.
An FIR has been registered in the Alambagh railway station against him and further investigation is underway.
The by-polls for the Lucknow Cantt seat are slated for October 21. The results will be announced on October 24. (ANI)

Either convicts' lawyers trying to delay execution or system...

India is heaven, Pakistan a hell for minorities: Mukhtar...

New Delhi [India], Dec 19 (ANI): Amid the raging protests over the Citizenship (Amendment)...

India emerges as a prime target of international syndicates...

New York [USA], July 23 (ANI): US Representative and Chairman of the House Committee...