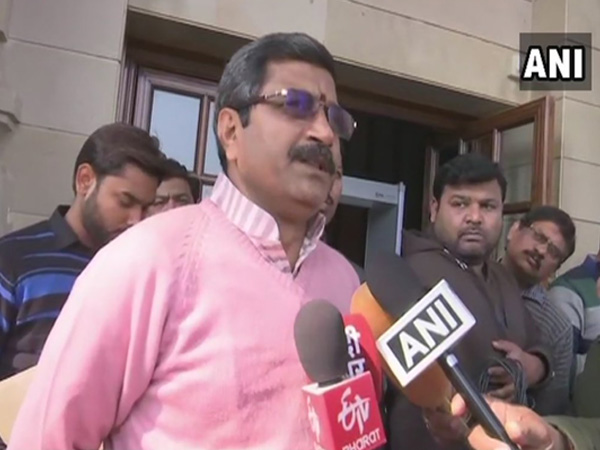 Lucknow (Uttar Pradesh) [India], Feb 14 (ANI): The Uttar Pradesh government has decided to replace Yash Bharti Awards with State Cultural Award.
Yash Bharti Award is the highest Award of Government of Uttar Pradesh.
The development came after Culture and Tourism Minister Neelkanth Tiwari held a meeting with the state officials.
State Cultural Award will be given to the great personalities of the state. This will include the people who contribute to the state from classical music, folk music, modern and traditional art Ramlila, folk dialects, folk singing, lake dance, gimmick, sculpture etc.
The minister has also decided to give cash prize with the awards. (ANI)

NIA custody of students extended till March 13 in UAPA case

Congress does what Pak has been doing for long: PM Modi...

Law enforcement agencies need to be trained to counter...

No shortage of essential supplies in J-K, says govt

New Delhi [India], Sept 12 (ANI): Asserting that it was fully focused on normalising...

Government keeping the opposition under illusion for getting...

New Delhi (India), July 31 (ANI): A day after the Parliament approved the Triple...

Andhra CM holds meeting on issues related to proposal of...

'Whatever party has decided, I got to know through media'

Baku [Azerbaijan], July 27 (ANI): The two Indians on board an Iranian cargo vessel...