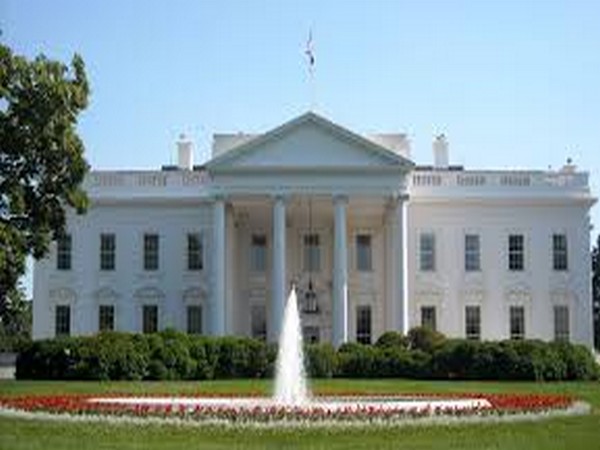 Washington [USA], Nov 2 (Sputnik/ANI): The Under Secretary of the US Department of Homeland Security (DHS), Chad Wolf, has been named the next acting DHS chief, the White House principal deputy press secretary Hogan Gidley said.
Media reported on Thursday that US President Donald Trump had picked Wolf to replace Acting National Defence Secretary Kevin McAleenan.
"As the President has said, Kevin McAleenan has done a tremendous job. He'll be leaving after Veterans' Day (November 11) and after he departs, Chad Wolf will serve as acting secretary in the interim," Fox News quoted Gidley as telling reporters late on Friday.
Meanwhile, NBC reported, citing sources, that Trump had not yet determined who would fill in the position permanently, choosing between Mark Morgan, the acting commissioner of US Customs and Border Protection agency, and Ken Cuccinelli, the acting director of the US Citizenship and Immigration Services.
Trump announced that McAleenan was leaving his job on October 12.
The DHS and its agencies have recently seen personnel changes amid Trump's tough migration policies that have drawn criticism from inside and outside the United States. (Sputnik/ANI)

Pak actor says she did item song for ISPR