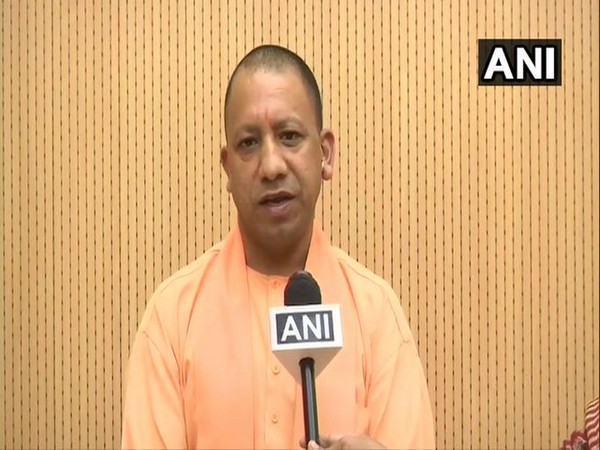 Lucknow (Uttar Pradesh) [India], Aug 23 (ANI): Vice-Chancellor, Uttar Pradesh University of Medical Sciences, Safai Raj Kumar on Friday met Chief Minister Yogi Adityanath and appraised him on a recent issue of ragging in the campus.
Chief Minister Adityanath is said to have expressed his displeasure over the incident.
After the incident came to light, the District Magistrate (DM) of Etawah initiated an investigation and found the university's Anti-Ragging Squad (ARS) to be negligent in discharging its duties. A report against the university administration has been sent to the government.
Recently, first-year MBBS students of the institution were allegedly forced to tonsure their heads by their seniors and "bow in reverence" to them.
A video of the incident that had gone viral on social media featured first-year students moving in a single line with backpacks and saluting their seniors. (ANI)

Politicians should cooperate and not visit Srinagar: J-K administration

IMD predicts heavy rainfall in 16 UP districts during next...

Kerala CM writes letter to his 11 counterparts on Citizenship...