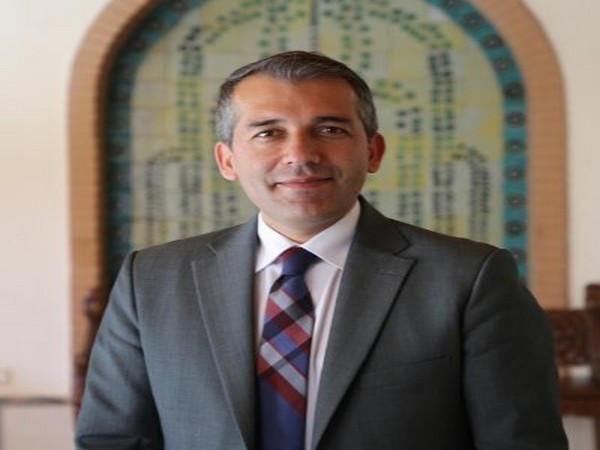 Kabul [Afghanistan], Oct 27 (ANI): Afghan Presidential spokesperson Sediq Sediqqi on Sunday reiterated Kabul's stand stating that it wants a peace process led by Afghan-owned government and that all stakeholders, including the US should support the Afghan peace plan.
"It is very hard for others to make peace for us. If you ask all Afghans, they will say that the peace process should be led by Afghans, and for us our national priority is peace. All of us, including the US, should support Afghan peace plan," Sediqqi said in a press conference, as quoted by Tolo News.
Earlier in the day, US Special Representative for Afghanistan, Zalmay Khalilzad arrived in Kabul to brief President Ashraf Ghani on the recent developments in the peace process.
According to Sediqi, at this meeting, Khalilzad briefed Ghani on the recent developments.
"Our position is clear: we want a process that is led and owned by Afghans. We have a plan for peace, we are always ready for talks, and our door is always open for negotiations," he added.
Earlier this month, Khalilzad met with Taliban leaders in Pakistan after the collapse of the peace deal between Washington and the terrorist group.
Meanwhile, the representatives of Pakistan, China, and Russia on Friday called on the US and the Taliban to return to the negotiation table at the earliest and reach an agreement with an aim to end the 18-year long war in Afghanistan.
Following nine rounds of peace talks held in Qatar's capital city of Doha, the US and the Taliban had reached upon an agreement "in principle".
The negotiations, however, were called off in the aftermath of several Taliban-led terror attacks in Kabul that left scores dead, including a US soldier. (ANI)

India has never been aggressor but will not hesitate in...