With dissent brewing, by-polls crucial for BJP to survive in Karnataka 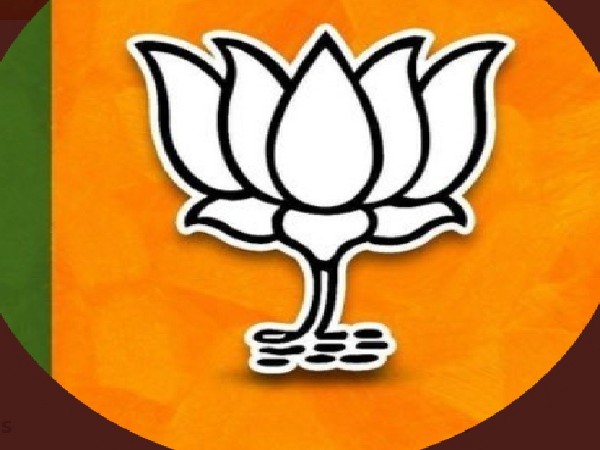 New Delhi [India], Dec 3 (ANI): The future of BJP government in Karnataka depends on the by-polls in 15 Assembly seats. Though the party needs seven seats to save the government, BJP has gone full throttle to win at least eight seats so that there is no danger to the government.
However, BJP leaders claim that they are going to win all the 15 seats. Chief Minister BS Yediyurappa, other minister and party officials are working hard in the Assembly constituencies.
In July, the Congress-JD(S) coalition government led by former Chief Minister HD Kumaraswamy collapsed after 17 of its MLAs resigned. The resignations also reduced the majority mark in 224-strong Assembly to 104.
The BJP with its 105 MLAs formed the government in the state. Now with by-polls on those vacant seats, the majority mark would increase which the BJP is trying to fill.
At present, there are 207 MLAs in Karnataka Assembly with 104 required for a majority. BJP has 105 MLAs. Now with the election of 15 MLAs, the number of MLAs in the Assembly would go to 222. With that, BJP would require 112 MLAs for majority in the Assembly.
So, if BJP wins seven seats, its government in the state would get the majority. However, the party wishes to win at least eight seats in the state. Elections for two other seats will be held in future which will take the majority mark to 113.
The ruling party in the state wants to ensure it has the required numbers. However, in around seven-eight Assembly seats, local BJP leaders are upset over party giving tickets to rebels from Congress and JD(S). Some of them are contesting the elections as independents which has increased the challenge for BJP. (ANI)

Poetry has the power to change, transform: Naveen Patnaik

Use of brute force to suppress dissent is unacceptable...